Chalon sur Saône, a lovely city at the heart of Burgundy

The city centre is organized around the cathedral Saint-Vincent, whose high silhouette dominates the old part of town. The Saint Vincent cathedral, recently restored, faces a lovely square bordered by old half-timbered houses and bears the name of the patron saint of the wine growers (hardly surprising in this wine region!). Opposite from the cathedral you can find a statue of Saint Vincent (just above café-restaurant le Marjorelle).

The cathedral dates back to the 6th Century. Only few elements from that time remain, as the cathedral was almost completely rebuilt during the 12th Century in Romanesque style. The neo-gothic towers were added in the 19th Century. Inside Saint Vincent cathedral you will find some examples of fine architecture and is definitely worth a visit. The 14th Century cloister is unfortunately only opened during organised visits or Heritage Days.

The half-timbered houses around the cathedral date back to the 15th – 18th Century. This square is the actual heart of the city, especially when the nice Summer days return. It houses indeed a large number of terraces of the cafés and restaurants on the square and every Sunday & Friday mornings a very pleasant market is held on the square.

From the Saint Vincent square, a group of little streets and roads form the pedestrian area full of shops. In this area you will find many old half-timbered houses and when you look up, you will discover many decorations on the frontages. You will appreciate a beautiful wooden replica of a statue of Christ by Michel Angelo (note the funny Burgundy touch: the snails on the cross!) at the crossing of rue du Chatelet and rue Saint Vincent. A few interesting frontages: the theatre at rue aux Fèvres and the Maison des quatre saisons at 37 rue du Chatelet.

Around the Town Hall

The pedestrian area will lead you to another lively area of the city: the town hall square. This square has been recently redesigned in a modern way (note the street lights) and is a very pleasant place during Spring and Summer, even if the square doesn’t boast any real important monuments. Worth mentioning is definitely the Saint Pierre church built in the 17th Century. A market is held at the town hall square every Wednesday morning.

Chalon-sur-Saône’s quays on the Saône river

Not far from the pedestrian area and town hall square you will find the river Saône. The quays are a very pleasant place for enjoyable walks along the river. The Musée Nièpce is situated alongside the river. This museum is dedicated to the best known ”child of Chalon sur Saône”, Nicéphore Nièpce, the inventor of photography. The musée Nièpce tells the history of photography through the first photo cameras until the most recent cameras, like the one used in the Apollo program. It also houses beautiful temporary photo exhibitions. Note that the entrance is free ! Not that common with museum, so have a chance to visit it. On the other side of the river, you can see the île Saint Laurent.

This little island situated in the river Saône is known to be the restaurants island. Indeed, the main street of this little island houses many restaurants. During the Spring and Summer, the main street becomes pedestrian and is covered with many terraces of all the restaurants. On the end of this island, you will discover a brick tower called “Tour du Doyenné”. This tower was originally built in the 15th Century, however the tower was rebuilt on its actual place only after First World War. The tower was originally situated next to the cathedral.

Chalon sur Saône’s hospital is situated on the île Saint Laurent, not far from the Tour du Doyenné. It is now closed as a new hospital was built out of the city center. Its magnificent apothecary and chapel are very interesting places to visit.

A few minutes walk from the city centre you will also discover the geo-botanical park. This park is known by the inhabitants of Chalon under the name «parc aux biches». Situated next to an enormous birdcage (house to birds, guinea-pigs and even a wild boar), the park presents plants according their natural environment: the Bresse marshes, Côte Chalonnaise, plants from the Morvan, plants from the alps and Mediterranean plants.

Chalon dans la Rue is the biggest event in Chalon sur Saône. Every year, on the third weekend in July (Thursday to Sunday), the biggest street theatre festival in France is held in Chalon sur Saône. Many theatre groups use the streets of Chalon as backdrop for their talents. This is a very funny way to discover the city, as many of the shows are held in different parts of the city, enabling the public to discover unknown places in Chalon. Those who would like to visit Chalon in a quiet way, better not come the third weekend of July! 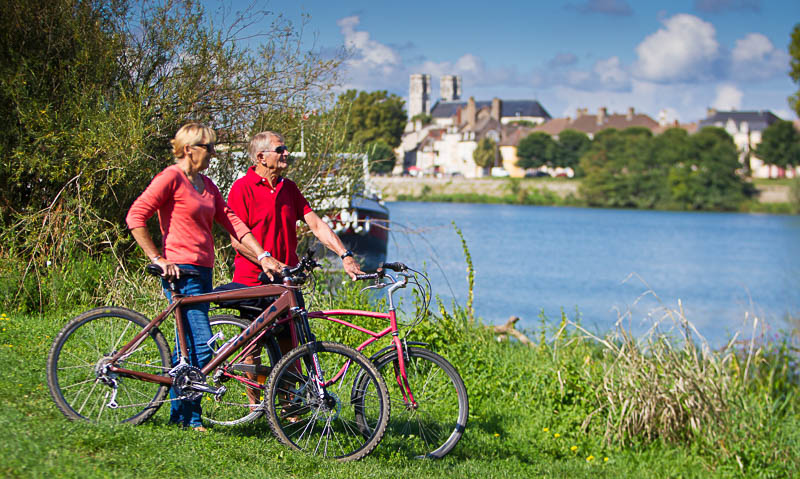 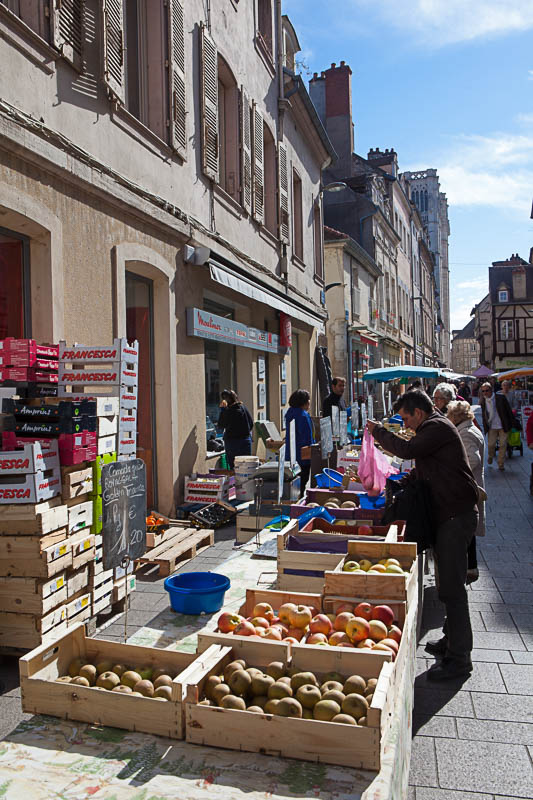 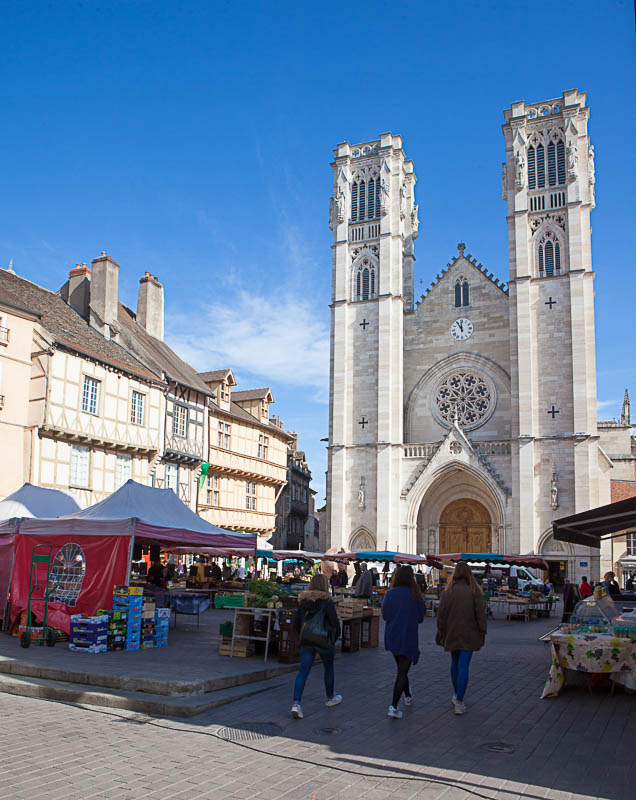 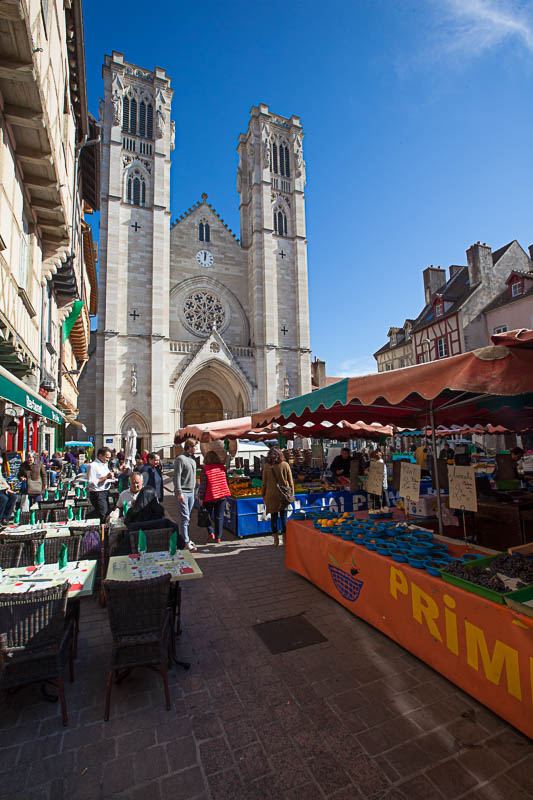 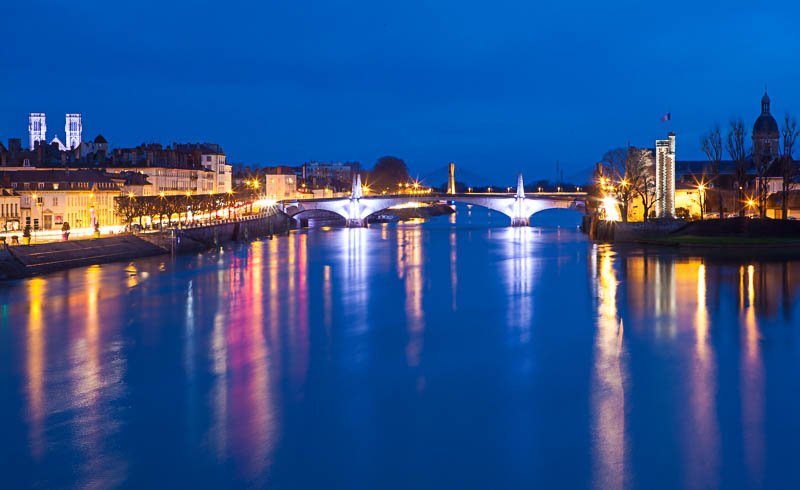 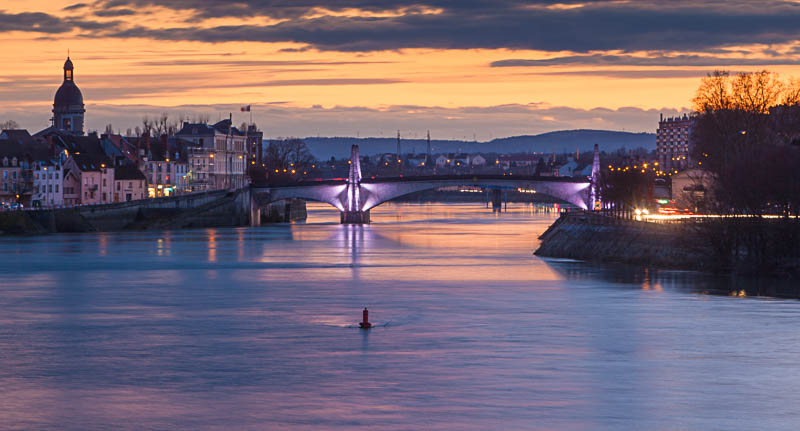 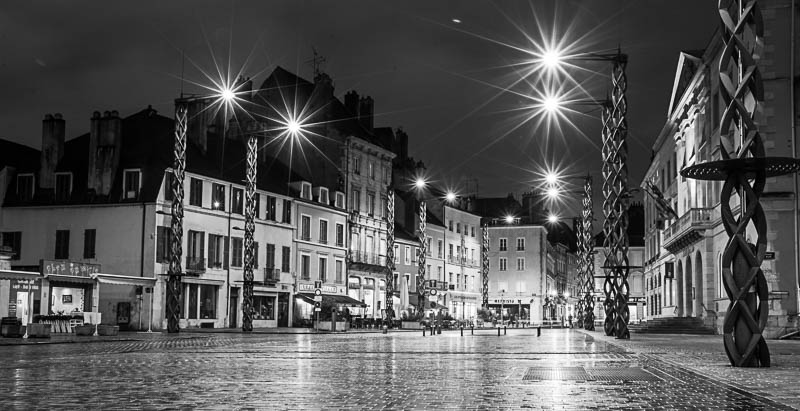 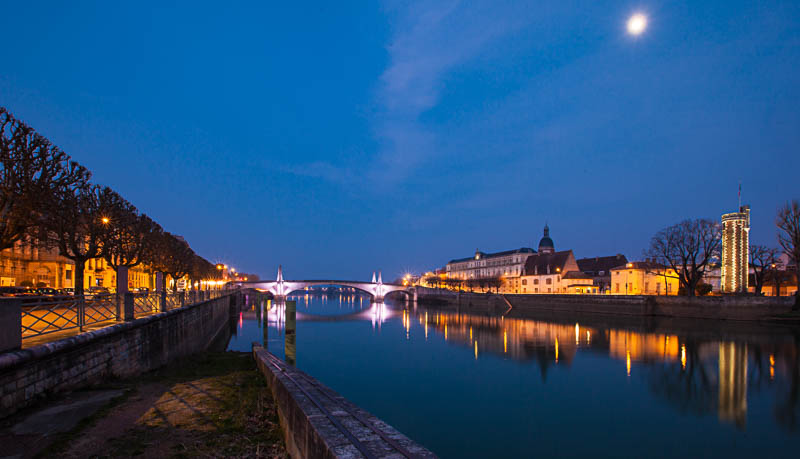